who is ramy zhang? 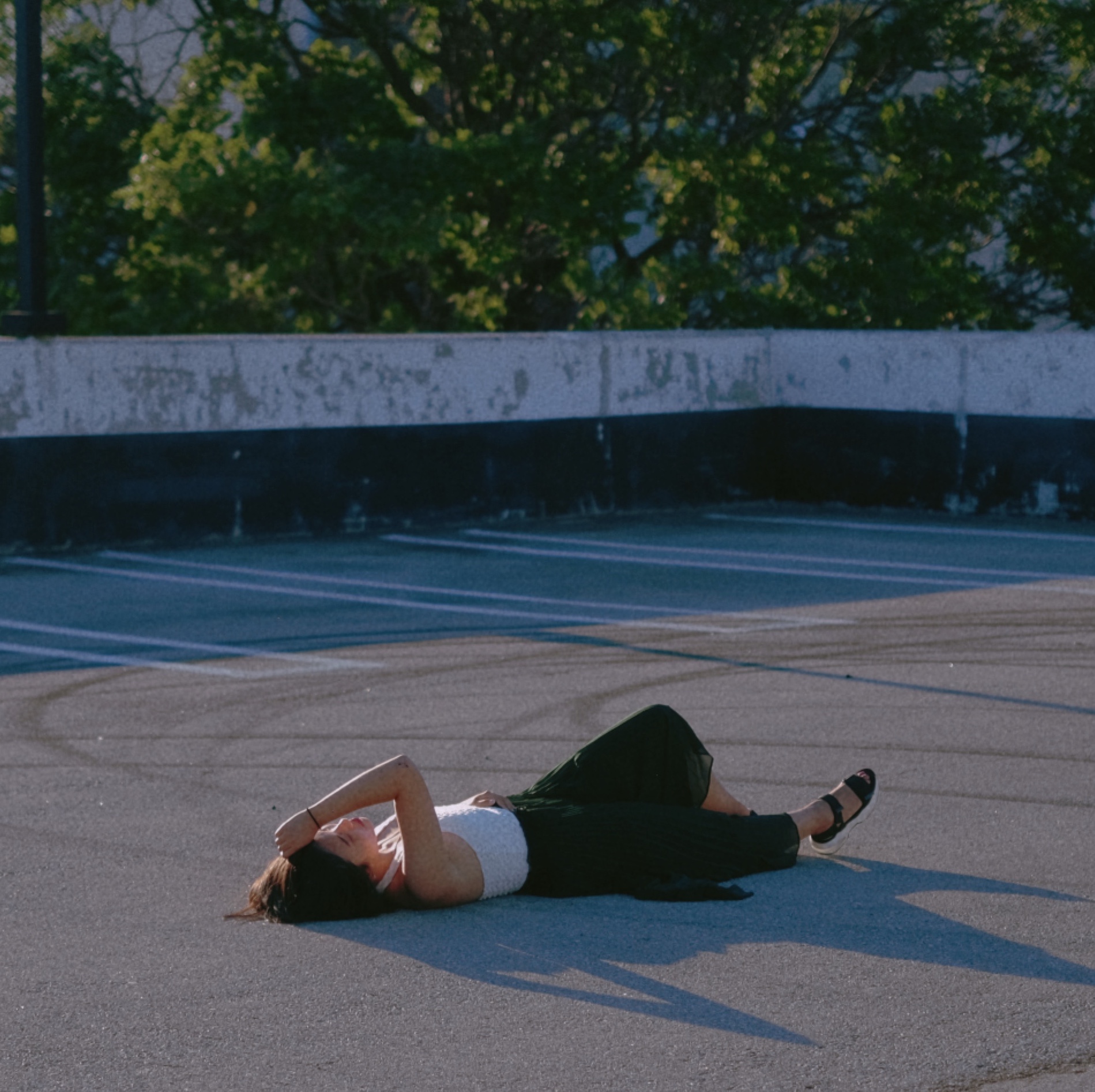 a bit about me

i'm a 2nd year computer science and cognitive science double major student at the university of toronto, and currently administrative officer of our school's game design and development club (utGDDC) where i am leading the development of two games set to complete this year.

previously, i interned as a software developer at U.CASH, a digital asset converter startup for the unbanked, as well as at Deloitte Digital, where I worked on wearable prototyping.

i have been a freelance topline writer and session vocalist for 2 years, as well as a self-produced artist and lead vocalist of a local band. i released my debut ep during my gap year, and never looked back since. when i was 15, i was a part of a chinese vocal reality competition by HunanTV called SuperGirl, in which i flew to china after winning the canadian national auditions. there, i competed for 2 months, touring across china, recording live broadcasts, and entering the top 100 out of 600,000 contestants in total. it was a unique and incredibly challenging experience that has shaped who i am as a musician today.

i fell in love with games when i first entered university, because of how powerful they are as a storytelling medium. over the pandemic, i realized that art is not just entertainment; it fuels society. it makes people feel heard in a modern world that can be very lonely. games, to me, are the highest form of interactive multimedia art. from music to software, i have always adored creating; putting my time and love into the arduous process of building something wonderful that people can enjoy, that brings warmth and connection into others' lives. i believe that games have a power to impact people on a large scale in a very positive way.